Is Birmingham a good place to live?

What to expect for the future of Brum

Birmingham is an underrated city. Us Brummies get teased for our accents, our industrial architecture and the city is often referred to as a “Junkyard”. Well, believe it or not, Birmingham has a lot to offer and holds a great deal of importance from being a major city, Birmingham is the UK’s largest city outside of London. Birmingham is the capital of the West Midlands, with a lot of plans! If you’re looking to move to Birmingham and have lots of questions if it’s the place to be, read this post on the development plans for future Birmingham.

Birmingham is going through a lot of change since the 1980s Birmingham has been revitalised with pure youth through the economic restructuring of the estate regeneration and transformation of its surrounding environment. So what does this mean for the green infrastructure network? 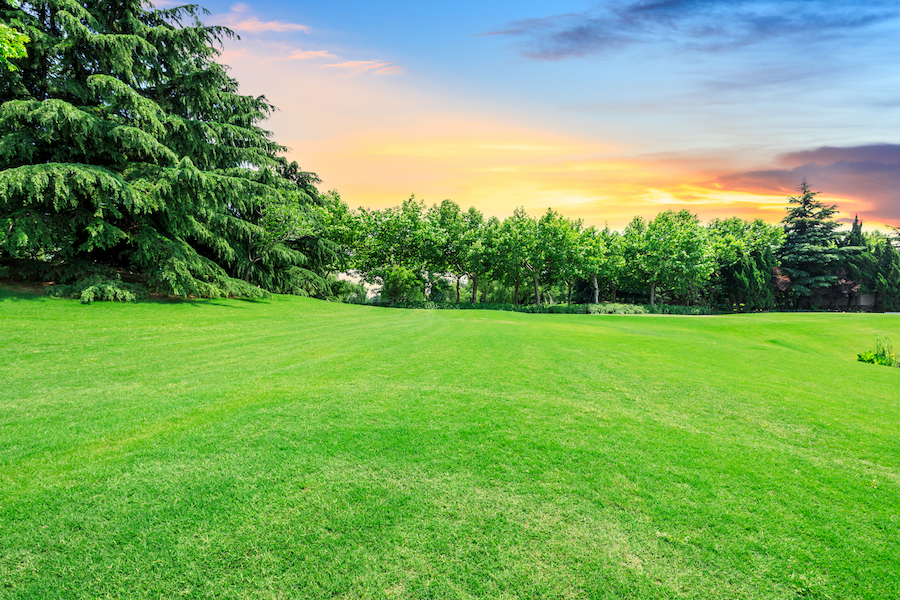 Over the next 10 years, Birmingham plans of forming a wider ‘green infrastructure network’.  The council plans to make green space more accessible across the city, making it easier to be connected to local parks, sporting areas and local open space forming a wider greener infrastructure network. With plans to make it easier to access the countryside and beyond Birmingham has big, spacious plans making a city feel more homely.

Birmingham canals will continue to be promoted as a vital asset for the city’s supporting green space movement, ensuring that the environmental and biodiversity quality is an ongoing development for the city.

All across the city development must be well-designed, accessible and safe, and future housing development will need to be supported and designed by the environments that reflect the character and history of Birmingham. Birmingham will be investing in more schools, health care facilities, shops as well as other services with the growth of the city over the next 10 years, this will make the city more accessible for people living across all areas of the city.

Birmingham has a population of over a million people. Over the years Birmingham has been recognized as the top English core cities for the diversity of languages spoken, and in 2011 Birmingham was recorded as having a moderately younger population compared to other cities, meaning the nightlife and activities are booming.

There are approximately 411,000 households in Birmingham, with an average household size of two residents. By 2031 Birmingham’s population is predicted to grow another 150,000, which means more living spaces are to be built. This growth has been a lot bigger than previous predictions over the last 20 years or so. If this prediction is correct then the CIty is looking at a positive and proactive approach to new homes, more activities and more jobs available.

In the next 10 years, Birmingham will be an innovative green city that will have delivered sustainable growth meeting the needs of its growing population. The growth will be pursued in the most sustainable way of practicable reducing the City’s carbon footprint. Birmingham has an ambitious target of a 60% reduction in total CO₂ emissions by 2027, against 1990 levels.

Keeping the city greener means that new development will need to be built to the highest sustainability standards with great carbon reduction, more energy-efficient, using renewable resources, and minimising the production of waste.

Birmingham’s building plans will be promoted and enhanced in supporting the diversity of distinctive places delivering a high quality of living for the upcoming population growth of the city and contribute to the quality of the environment with future green plans. 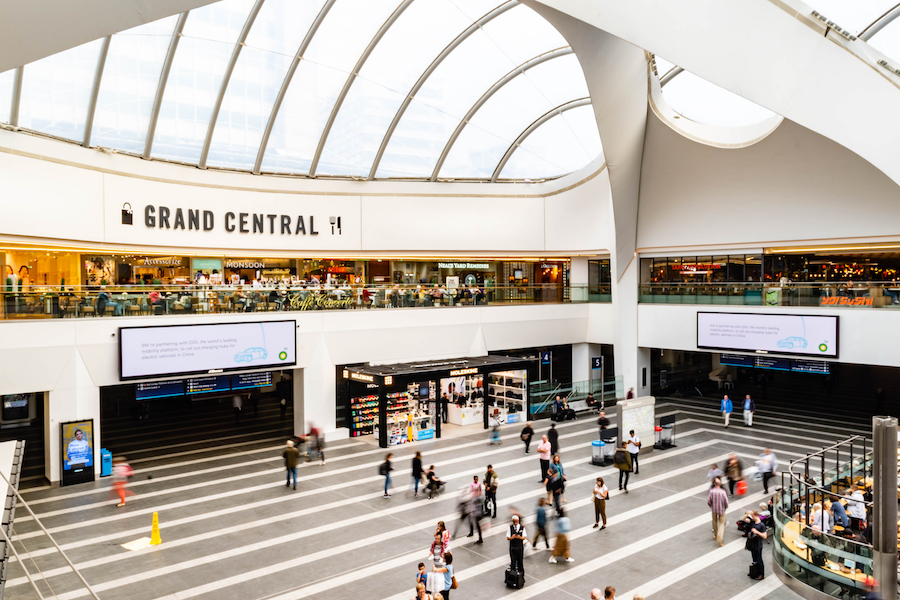 Following London, Birmingham is one of the most connected cities in the UK, with three main railway stations; New Street, Moor Street and Snow Hill all located in the City centre, Birmingham has never been so connected to the UK. Birmingham offers direct transport options across Scotland and Wales making travel easy. Birmingham has access to two airports, Birmingham Airport which has easy access by bus or train and East Midlands airport which is just in the neighbourhood.

Birmingham has a network of local bus and rail services and a metro tram line. With many easy accessible cycling and walking routes, including the National Cycle Network and the canal network, you can constantly be on the move in Birmingham.

Birmingham may be on the build, but that doesn’t mean the history and cities character has been knocked down. If you’re into history, then you’ll be pleased to hear that Birmingham’s historic environment will be shaping the cities future. Birmingham has many historical sites to be seen, in the city centre the Jewellery Quarter and Bournville and nationally renowned assets of the city with old revamped buildings with beautiful characteristics and victorian buildings.

There are many historic parts of the City Centre, including Victorian buildings and St Martins Church, a number of landmark buildings, including the silver disc Selfridges building on the Bullring Shopping Centre, the Library of Birmingham and much more. You can see the historical sites here.

So, is Birmingham the place for you? 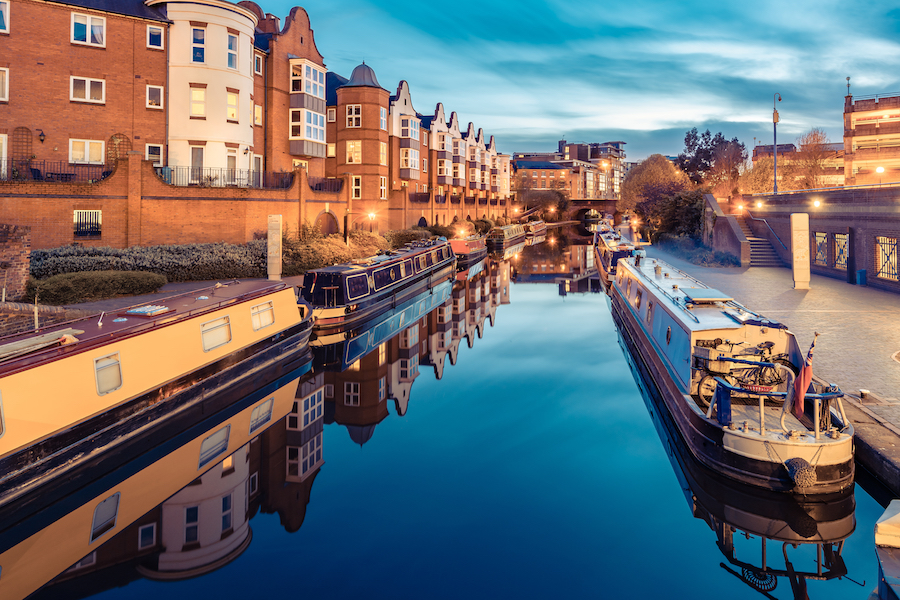 So with the future plans of Birmingham which will continue to grow and develop, not only in population and living, but the city will thrive in business opportunities, destinations for shopping, culture, places to eat and drink, business tourism and major events, it’s the city with a lot to give and a lot to live. If you have been giving Birmingham some thought on moving to or you’re ready to leap for a mortgage in Birmingham, then speak to one of our mortgage experts today and we can find the perfect spot for your new home in the capital of the West Midlands!